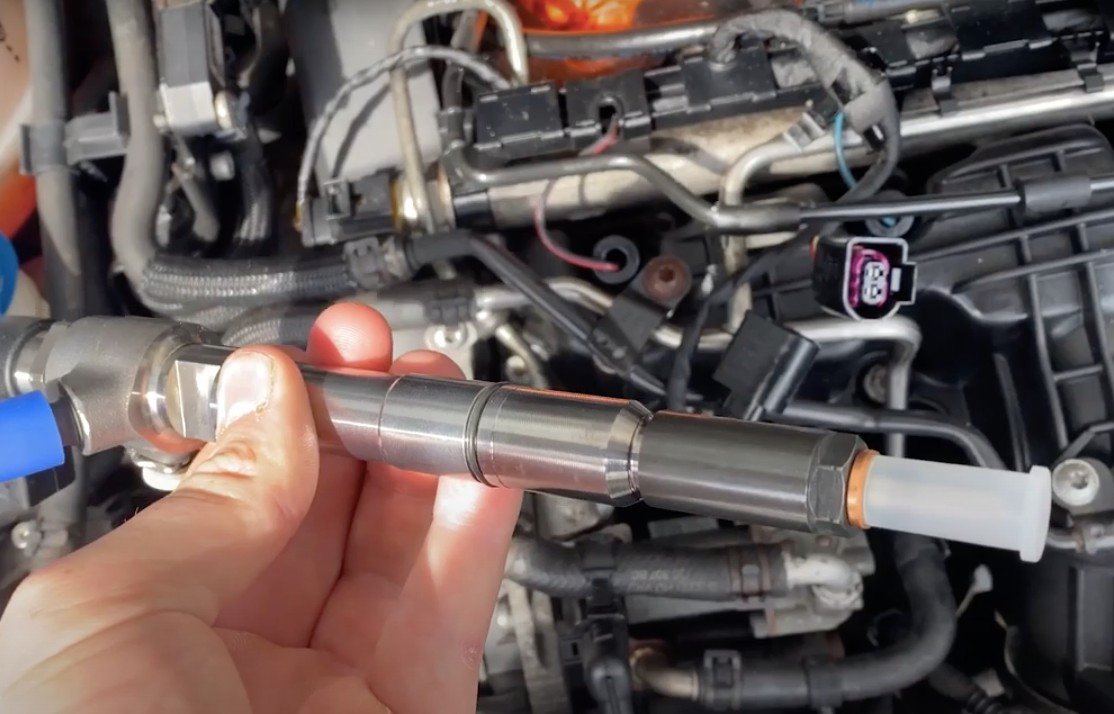 Cars and their fuel systems are quite common, often require fuel system repair, and have progressed dramatically over the last number of years. The most significant issue that manufacturers resolved with those improvements include the engine's fuel usage. The fuel systems discovered in modern-day automobiles can get pretty intricate. To know all the implications of the various fuel system components and their impact on the vehicle's engine, countless hours of training and experience have been invested by the tech's at Santa Ana Mobile Mechanic. This training ensures that they know just how each part affects your modern car or truck.

For most of the 20th century, carburetors were the part of the fuel system responsible for mixing gasoline with the combustion chamber's proper amount of air.  They were also the source of many fuel system repair calls.  A carburetor relies on suction pressure created by the engine to draw in air. This air and fuel from the carburetor mix and are funneled by vacuum pressure into the cylinders. This design works pretty well but suffers when the engine revs at different RPMs. Since more throttle equals more fuel, the fuel is introduced into the engine linearly and can't make adjustments based on many factors that a fuel-injected system can. At 5000 RPM, an engine will need 30% more fuel than it does at 4,000 RPM. A carburetor will struggle to make it run as smoothly as newer fuel-injected engines in those instances.

Electronic fuel injection can be set up to work best for a specific use, such as towing or drag racing. This tuning takes less time than mechanical fuel injection and won't require tuning as much as a carbureted system.

Ultimately, the fuel system on modern-day vehicles is managed by the ECU, like just about everything else. ECU control is ideal since the ECU will identify engine problems and other vehicle issues that can sometimes be resolved with a software application update. On top of that, the electronic controls permit mechanics to pull up information from the engine and regularly. Electronic fuel injection offers customers with better fuel mileage and more consistent efficiency all around.

The carburetor is a device for providing an internal combustion engine with a mixture of fuel and air. Elements of carburetors usually consist of a storage chamber for liquid fuel called a float bowl, a choke, an idle jet, a primary jet, a venturi-shaped airflow constraint, and an accelerator pump. A valve actuated by a float controls the quantity of fuel in the storage chamber. The choke, a butterfly valve, lowers the air intake and enables a fuel-rich charge drawn into the combustion chamber when a cold engine is started. The choke is gradually opened either by hand or automatically by heat as the engine warms. The fuel flows out of the idle jet into the intake air due to minimized pressure near the partially closed throttle valve. When the throttle valve is further opened, the intake jet comes into action. The venturi-shaped airflow restriction develops a low pressure, which draws fuel from the primary jet into the airstream. A nearly constant fuel-air ratio is acquired. The accelerator pumps fuel through the inlet air when the throttle opens suddenly.

A fuel filter is an in-line device in a fuel line that separates dirt and rust particles from the fuel and is generally made into cartridges consisting of a filter paper. They are found in the majority of internal combustion engines. Fuel filters serve an essential function in today's modern-day, tight-tolerance engine fuel systems.

On late-model vehicles, the fuel pump is generally installed in the fuel tank. Older vehicles have the fuel pump attached to the engine or on the frame rail in between the engine and the tank. Tank-mounted or frame rail-mounted pumps are electric and are powered by your automobile's battery. Fuel pumps installed on the engine utilize the engine's motion to pump the fuel, usually being driven by the camshaft, but in some cases, the crankshaft.

Santa Ana Mobile Mechanic technicians can make fuel system repair concerns on your fuel injection system a no-brainer.  We'll help you out when you have a dead battery, do brake jobs, or any other auto mechanic services to keep your car or truck in top shape.